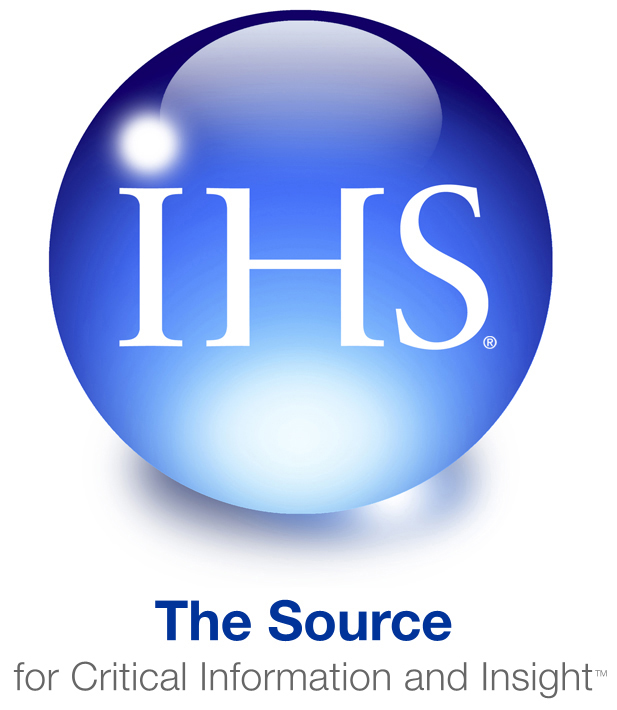 Although multi-system operators (MSOs) have made significant inroads into the residential alarm market; they still have a long way to go before they can claim to have truly conquered the traditional security provider’s stranglehold on demand. In fact, just 0.4 percent of fixed-broadband subscribers in the United States purchased a residential alarm system from an MSO in 2015, and IHS intruder alarm equipment shipment forecasts indicate that this figure will not exceed 1 percent before 2020.

According to the latest information from the IHS Intruder Alarm and Monitoring Services Intelligence Service, just over 343,000 residential alarm control panels were sold to MSOs across the entirety of the Americas region in 2015. Shipments of residential panels to the professional security sector in this region exceeded 2 million units in 2015.

Comcast, Time Warner Cable, AT&T first began offering residential alarm systems in 2010, 2011 and 2012 respectively. These companies touted multiple advantages over existing competitors,, such as the opportunity to market the new products and services to enormous existing customer bases, advertising budget war chests that ADT and other home security companies could only dream of, and the ability to leverage pre-existing supplier agreements to acquire and provide affordable hardware.

However, it’s possible that some of these advantages could end up limiting growth, or worse, end the MSO’s venture altogether. For example, there are only so many times an MSO can call an existing customer and offer them additional products or services, without aggravating them to the point of cancelling their contracts. IHS also found that there is a slight trend towards MSOs shifting their preference for equipment suppliers to professional security manufacturers, rather than their usual suppliers, due to the affordable — but often lower-quality — equipment’s higher false-alarm rate causing subscriber issues.

Huge budgets afforded to the new MSO divisions also come with strings attached by their parent companies. If they don’t acquire a certain number of subscribers or acceptable levels of profitability by a certain date, companies might close down the home security division, in order to free up budget to pursue other revenue-generating opportunities. MSOs have been aggressive in their pursuit of market share in the alarm market over the past five years, potentially because they are running up against tight revenue goals from their head offices — with little room for sympathy or excuses.