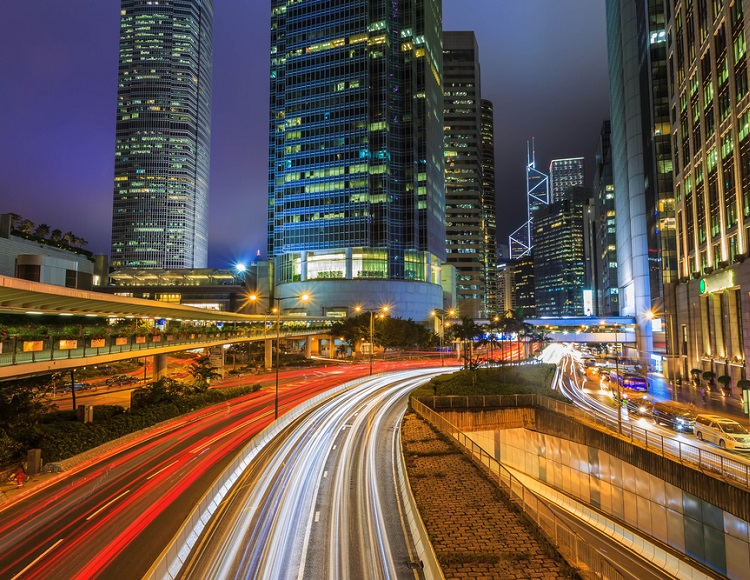 Fixed communications service revenue in Asia-Pacific (APAC) is set to increase at a compound annual growth rate (CAGR) of 1.6% to reach US$209.4bn in 2025, supported by the growing fixed broadband service adoption, particularly in the emerging markets of the region, according to GlobalData.

An analysis of GlobalData’s APAC Fixed Communications Forecast Pack reveals that APAC is a moderately developed region in terms of fixed broadband adoption, with fixed broadband account penetration of population reaching 17.2% at year-end 2020.

By 2025, fixed broadband account penetration in the region will expand to an estimated 20.7%, mostly driven by the increasing service adoption in emerging countries like Indonesia, the Philippines, India and Thailand, where governments have embarked on ambitious broadband development plans. 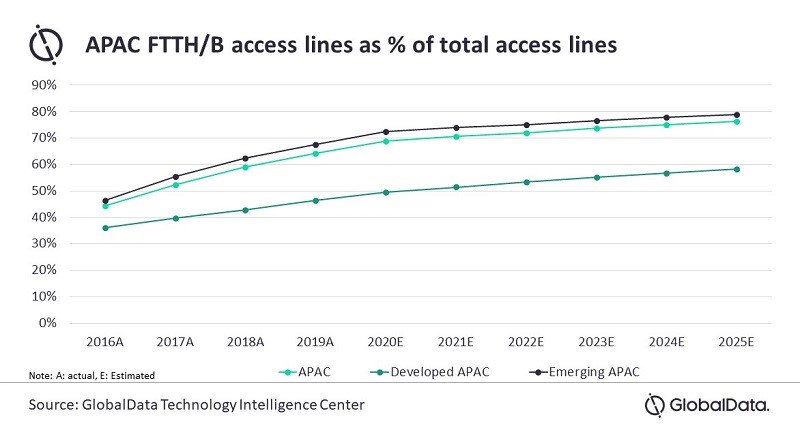 Sree Venkatesh, Senior Analyst of Telecoms Market Data and Intelligence at GlobalData, says: “The ongoing rollouts of fiber-to-home (FTTH) services and growing demand for high-speed broadband services in key markets will continue to drive the overall fixed broadband services market in the region.”

China, part of the developing block of countries, is currently the largest broadband market in the whole APAC region, accounting for 70.3% of the total fixed broadband accounts at year-end 2020, which translates into a penetration rate of 35.9% of population, substantially above the regional average.

China’s high broadband penetration levels are supported by the implementation of an ambitious national broadband plan (Broadband China), which aimed to achieve 70% penetration of households by year-end 2020.

Mr Venkatesh concludes: “Despite the increase in the overall voice telephony access lines in the region, fixed voice revenue will continue to decline over the forecast period in line with the steady drop in fixed voice average revenue per user (ARPU) on account of increasing mobile voice and OTT voice usage.”