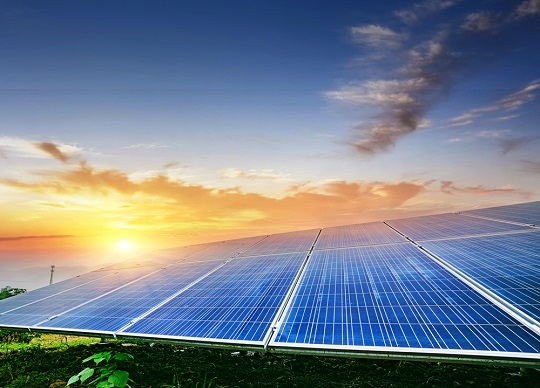 The US government today announced it will fund a pilot-scale test facility to demonstrate a next-generation concentrated solar thermal (CST) technology that Australia helped develop.

The falling particle CST technology is 100 per cent renewable and can store multiple hours of thermal energy for firm, fully dispatchable power generation.

It is a simple, thermally stable and relatively low-cost system with applications for power generation and heat processing across mining, mineral processing, chemical processing and other high temperature industrial processes.

Australia’s national science agency, CSIRO, has been one of the main external contributors to the falling particle technology being developed by US based Sandia Laboratories, which will receive $25m USD from the US Department of Environment to aid in the construction of a demonstration plant in Albuquerque New Mexico. 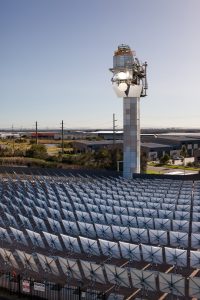 The Sandia falling particle system has been developed over the past two years with significant input from Australia, including CSIRO, the Australian National University and the University of Adelaide.

CSIRO, through ASTRI, has also built its own pilot-scale falling particle system at its Newcastle solar energy facility.

“We are delighted that our US colleagues have selected this technology as the pathway forward for CST technology,” Mr Stein said.

“We have been working closely with the US for several years on the next generation of CST technology and the US decision reflects our efforts and recognises Australian contributions to the development of this system.”

The technology involves a falling curtain of small particles which is heated by concentrated sunlight.
The particles are heated to well over 700 °C and then stored as thermal energy for use day or night, to generate electricity or to provide high temperature industrial process heat.

Temperatures over 1,000°C are possible depending on the process.

This next phase of the US project will design and test a megawatt-scale thermal falling particle CST system.

As a demonstration project it will have the potential to operate for thousands of hours and has been designed for over six hours of energy storage at temperatures well over 700 °C.