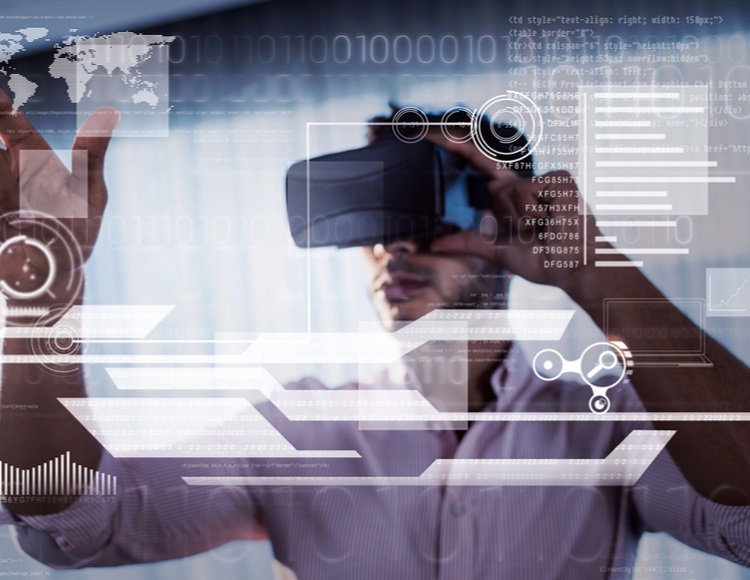 The VR-DT was chosen in August 2020 by California POST following a competitive procurement process for its VR Force Options Simulator requirement. InVeris will deliver 50 systems during a six-month period as part of a $2.6 million contract award with the option for up to $5 million in additional systems and related equipment. Approximately half the systems are to be delivered and installed by March 1. InVeris will supply 100 scenarios with branching options initially, plus 10 state-mandated ones per year of the contract. In addition, a powerful scenario authoring tool will enable customer-driven content creation to further enhance realism using situations and settings reflective of California.

The VR-DT enables law enforcement agencies, as well as private and military security forces, to maximize readiness and correctly educate students for field experiences. The system combines state-of-the-art hardware, scalable software and a content library that is always increasing. A variety of officer weapons and equipment can be accommodated, including simulated pistols, rifles, shotguns, batons, TASERs, OC sprays and flashlights. The adjustable and modular system works anywhere, from one to two-person sessions.

“The VR-DT builds on nearly four decades of experience designing projection-based systems, but provides even greater realism,” said Eric Perez, the company’s director of virtual systems sales. “Two officers training in a tactical scenario will benefit from their own viewpoints and spatial orientation, while still being tested on their verbal and physical actions. Moreover, after-action review of decision-making in such situations will be enhanced thanks to the precise tracking and playback of trainee movements in their respective virtual spaces.”

Utilizing the latest wireless, high-definition headsets with impressive 360-degree fields of view and weapons tracking, officers train in fully immersive environments that put them in the action. The ability to perform a traffic stop or intervene in a domestic altercation from two perspectives, create distance and angles between students and move to cover are all enhanced with the VR-DT. A lightweight, fully customized laptop allows the instructor to influence the scenarios, environments and weapons.

Depending on the trainee’s actions, the instructor can branch the scenarios to escalate or de-escalate the situation, then review their decision-making skills to ensure proper tactics are used from any angle during after-action review. These virtual environments and ambient features increase the student’s psychological immersion and focus when dealing with the situation at hand. By increasing the immersions, the trainee’s mental recall is heightened, thus enhancing their overall training experience.

Development of the VR-DT is an evolution of InVeris’ class-leading Firearms Training Systems (FATS®) and recognizes the increased focus and scrutiny on law enforcement training. Community, state and national leaders are concentrating on issues like de-escalation, crisis intervention and active shooters. The VR-DT will help enhance the conveyance of proper decision-making skills to protect lives in California and beyond.