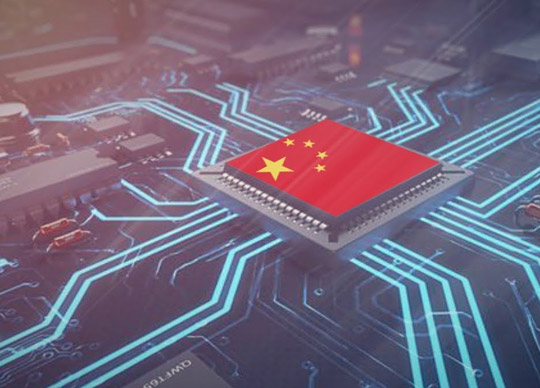 To counter the geopolitical challenge and reduce its dependence on the US, China is accelerating investment in next-generation enabling technologies. Against this backdrop, the country is well-positioned to lead in the emerging Internet of things (IoT) arena, as chip technology is one of the key enablers for IoT, says GlobalData.

David George, Director of Services for Thematic Research at GlobalData, comments: “The ensuing trade war is a pressing concern for companies operating in semiconductors, industrial robots and machinery, computer storage devices, electrical components, imaging systems, and networking equipment. This is impacting IoT companies from a supply chain point of view, and the whole IoT ecosystem from an innovation and R&D point of view.”

As a result, China has set a target of becoming 70% self-sufficient in semiconductor production in the next 10 years. In 2020, a US$1.4 trillion state program was announced to support R&D in key enabling technologies, including semiconductors, AI, robotics, 5G, 6G, cloud, super-computing, and quantum computing over the next five years.

An analysis of GlobalData’s patents database shows that China is the top assignee for IoT patent publication. Of the 2,440 IoT-related patent applications in 2020, China alone is responsible for 69% with 1,683 applications. 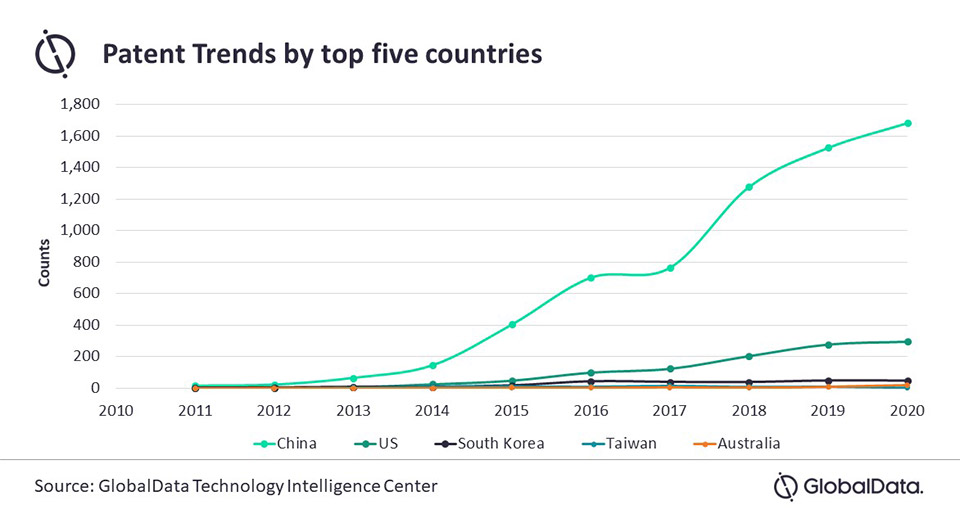 Mr George concludes: “When it comes to leading edge IoT chips, China will require more time and effort to free itself from the US dependence. The country is expected to emerge as a key player in chip technology over the next two to three years. The IoT market, morphing into the AIoT market (where AI is integrated with the IoT), will be huge in China in terms of the number of devices that will carry embedded chips. Meanwhile, the arrival of Swiss-based RISC-V architecture – an open-source chip blueprint technology – opens up vast opportunities for Chinese semiconductor companies to play a leading role in the IoT ecosystem.”