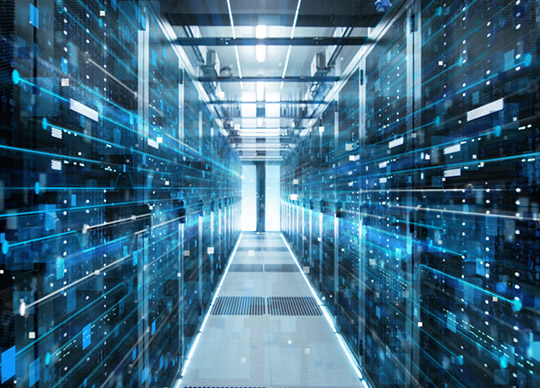 DCI Data Centers (DCI) have announced a $70 million investment into South Australia to build the state’s most energy-efficient secure data centre facility in response to the growing needs of local business and government.

The funds will be used to build SA’s first purpose-built Tier-Ready III / IV secure cloud edge data centre which is able to meet defence-grade security requirements. DCI is also investing in additional land as well as site power and other infrastructure upgrades.

South Australia’s “Growth State” initiative is setting the agenda for how enterprises, industry and technology can accelerate business expansion to unlock new opportunities and jobs.

Malcolm Roe, DCI Chief Executive Officer for Australia and New Zealand, said “We are impressed that South Australia continues to lead the way in supporting industries to collaborate and innovate which has stimulated demand – hence our decision to invest in this state.”

“It is forecasted that A$3 billion will be spent on digital infrastructure this year in Australia alone, and DCI is proud to be investing more than A$70 million into South Australia,” Roe said.

Demand for data centre capacity and secure cloud edge services are rapidly increasing across Australia. Our customers are seeking certainty, flexibility and sustainability; all critical for them to scale and rapidly respond to market demand – this facility has all three.

DCI’s Kidman Park site capacity will be increased by 4 MW taking it up to 5.4 MW total IT Load, with SCEC Zone 3 up to SCEC Zone 5 physical security options. The facility will also set industry-leading benchmarks for water and energy efficiency.

“This new data centre will be the first of its kind in South Australia. It will provide mission-critical support to some of the State’s priority growth sectors including the local Defence, space and hi-tech industries, offering the highest levels of security so they can conduct business with certainty, using local infrastructure,” Roe said.

Hundreds of trade and construction jobs will be created as part of this announcement.

“Once built, this new state-of-the-art data centre will be supported by skilled IT professionals and will add to the State’s vibrant IT ecosystem,” Roe said.

“South Australia continues to attract global companies to our great state and I look forward to seeing this new facility and sister projects unfold in the near future,” Premier Marshall said. OFFICIAL

“South Australia is at the forefront of bringing together like-minded companies to collaborate and partner. This investment by DCI is a vote of confidence in what we are trying to create and will, provide critical support across our key sectors of priority,” Minister Patterson said.

The new data centre will begin construction over the coming weeks and be completed by mid 2022.

Brookfield acquired DCI in 2019, which owns and operates data centres across the country. Known for their work in critical infrastructure around the world, they have been investing in growth platforms like DCI to help build better connected digital economies.