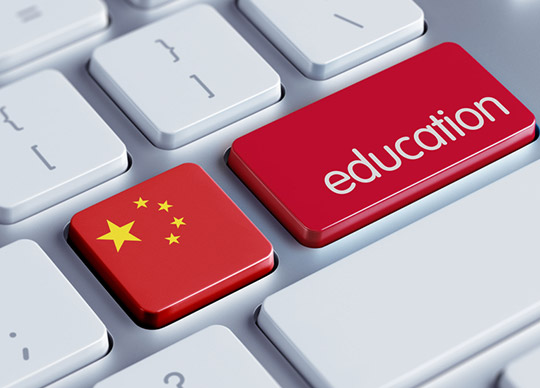 “Tougher regulation of China’s fast-growing edtech sector will have financial consequences for the country’s leading vendors. If Beijing goes ahead with its plans to create an agency to oversee all private educational platforms, as has been suggested, it will seriously affect China’s edtech landscape. Companies like VIPKid, Zuoyebang and Yuanfudao, which were heading for an IPO, will now have to consider whether they will need the future funding rounds. Those firms still planning IPOs will have to rewrite their prospectuses to caution investors about the Chinese government’s tougher regulatory stance. Understanding China’s regulatory position on edtech and its impact on funding will take at least three months.

“The Chinese government has taken a similar line with edtech as it did fintech. Light touch banking regulations enabled Alibaba and Tencent to grow vast and ubiquitous online financial services businesses. However, as discussed in GlobalData’s China Tech (2020) – Thematic Research report, the state worried that these firms had become too powerful, too independent, and potentially a systemic risk to the whole financial system. Chinese regulators pulled Ant Group’s blockbuster IPO in December last year, and there’s no sign of it coming back.

“For fintech, read edtech, except that edtech is perhaps even more critical to China’s future. China wants its edtech firms to flourish but it also wants them to toe the party line. There is a close link between the recent fines on Yuanfudao and Zuoyebang and pressure from delegates at China’s ‘Two Sessions’ conference for greater regulation and management of private online tutoring, both in terms of content and consumer rights.

“Edtech needs to be an effective tool for delivering the nation’s curriculum and so, it demands close monitoring. Hence, 2021 will be a challenging year for China’s online education industry.”