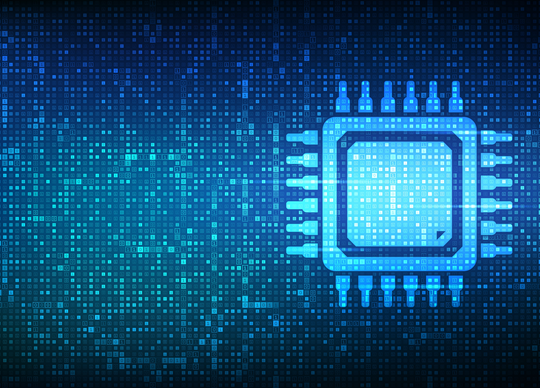 Samsung was once again the leading vendor, shipping 69.4 million units for a 21% share. Apple re-took second place with the launch of the iPhone 13, shipping 49.2 million smartphones and growing 14%. Xiaomi took third place, with 44.0 million units and a 14% share, while OPPO and vivo took fourth and fifth, shipping 36.7 million and 34.2 million units respectively.

“The iPhone 13 had a strong start,” said Canalys Research Analyst Le Xuan Chiew. “Pre-orders were high and, unlike last year, Apple could use the full might of its retail stores to drive sales. For customers with a two- or three-year-old iPhone, the devices have proved a compelling upgrade, with better cameras, battery life and, of course, 5G. But Apple’s performance goes far beyond the iPhone 13. For example, it sustained the momentum of the iPhone 12 with wholesale discounting behind the scenes. It is making rapid progress with new B2B channel initiatives around the world. And it continues to curry favor with network operators, helping to drive their user bases toward 5G, and getting iPhones prioritized in their portfolios. It will face some supply pressures and has softened its iPhone production target for Q4 2021. But Apple is a sourcing powerhouse, its high-end devices make it less exposed than many competitors, and it will be aiming for the number one spot next quarter.” 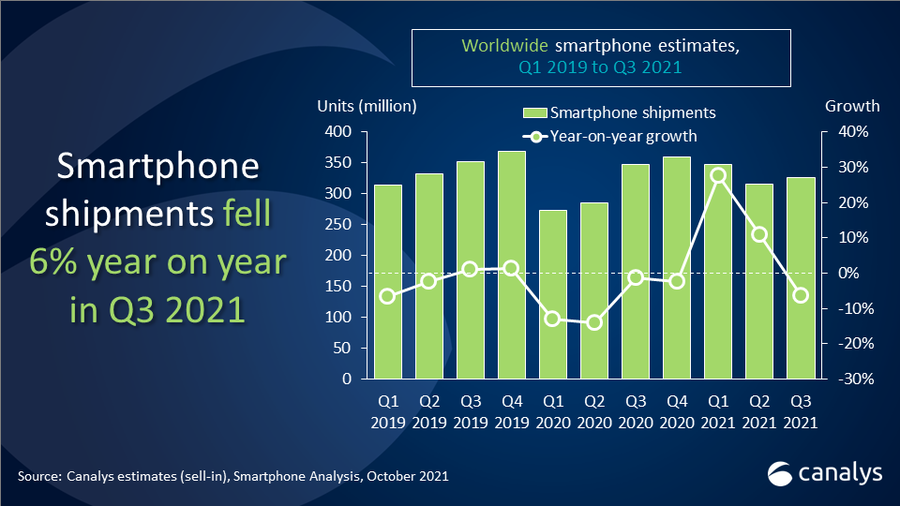 “Android’s situation was less rosy, with shipments down 9%,” said Canalys Principal Analyst Ben Stanton. “But vendor fortunes were mixed. Samsung again struggled with supply of its Galaxy A series devices. Xiaomi also saw demand outstrip supply, but this was partly due to a blockbuster performance in the previous quarter, which depleted available stock. In contrast, OPPO and vivo had a rebound in Q3 after COVID ravaged core markets in South Asia in the previous quarter. And some other large vendors also saw positive signs, with Transsion and realme increasing shipments amid global expansion, and Lenovo thriving in the Americas as key competitor LG fell away. That said, outside of the top 10, smaller brands are generally suffering.”

“Shortfalls are now emerging at the high end too, with the lack of a Samsung Galaxy Note phone this year,” continued Stanton. “Samsung shipped over 3 million of its foldables, the Galaxy Z Flip3 and Fold3, in Q3 2021, which is impressive but not enough to fill the gap. Rivals are now circling this vacuum, with new devices such as Google’s Pixel 6 Pro and Xiaomi’s 11T Pro already in play. But as chipset shortages restrict supply, the real opportunity will not be high-end volume. Instead, the main opportunity will be strategic, as these brands will be able to build premium sentiment and gain key channel slots in operator portfolios.” 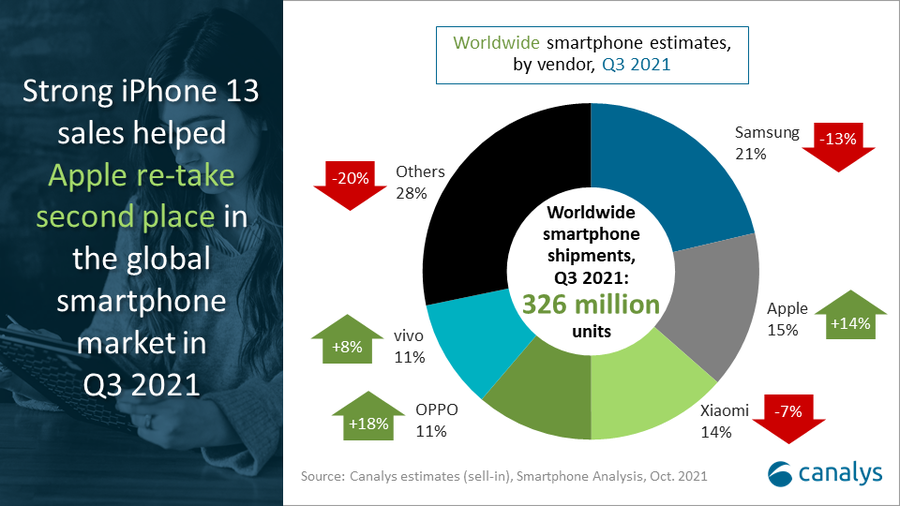