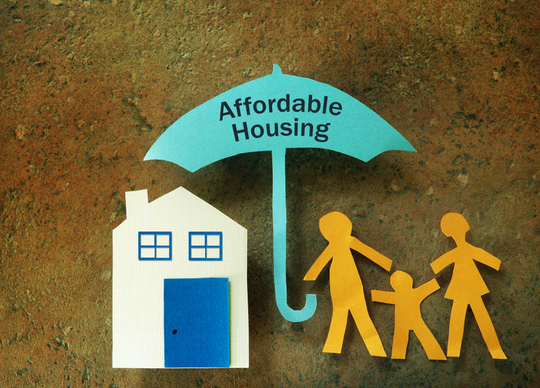 The Federal Government has failed in its housing policy response during the COVID-19 pandemic, according to a report card by experts at The Australian National University (ANU).

The report card assessed the health equity implications of federal, state and territory government responses to the COVID-19 pandemic across housing, employment and income support.

In the report card, grades A or B are considered good for health equity; C maintains the status quo; while D makes things worse and F is a failure for health equity. Most governments scored below average grades across most policy areas.

In addition to a clear fail for its response to housing during the pandemic, the Federal Government also received a C for its income support and employment policy responses.

The report’s lead author, Professor Sharon Friel, said while the Federal Government created income support policy through the JobSeeker supplement, this was short-lived and changed nothing in the long term. 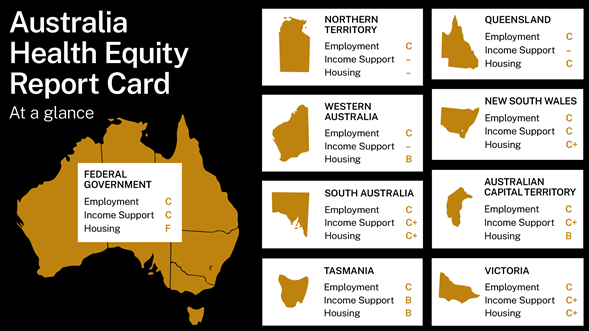 Professor Friel said while state and territory governments out-performed their federal counterpart, “more needs to be done across the board”.

“It’s such a missed opportunity to do something about health inequities.”

“It’s such a missed opportunity to do something about health inequities,” Professor Friel said.

“Health inequities are produced or prevented by policies and actions that are primarily outside the health sector. This includes employment, income support and housing, which are three of the most important determinants of health inequities.

“We must do better. The employment, income support and housing policy responses across Australia not only failed to reduce the observed health inequities produced by the COVID-19 pandemic, they will entrench long-standing policy conditions that have contributed to widening health inequities in Australia over several decades.”

The report card handed the Federal Government an F for its housing policy response.

“The only thing government brought in was a $25,000 homebuilder grant, which is worse than useless when it comes to health inequity because it privileges those who’ve already got the homes and are in a position to do renovations. 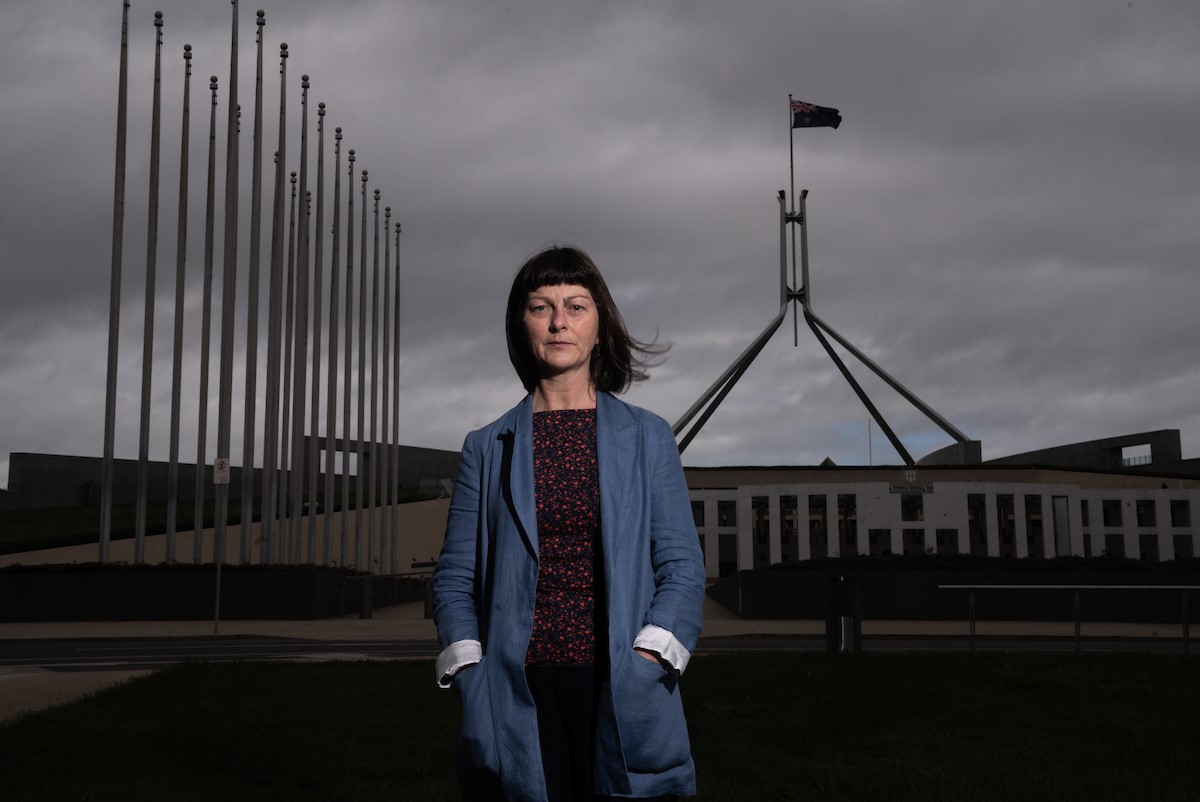 “There has been deafening policy silence in terms of actions to address the structural issues of power, money and resources, which drive the conditions in which we live, and which are very unequally distributed.”

The federal, state and territory governments all received a C for their employment policy responses.

“While useful stopgap measures to keep people employed, they fail to address precarious employment and act to maintain the status quo – doing nothing to improve health equity.”

“However, almost all of the measures have ended.”

The Australian COVID-19 Policy Responses – A Health Equity Report Card is produced by the ANU Menzies Centre for Health Governance.