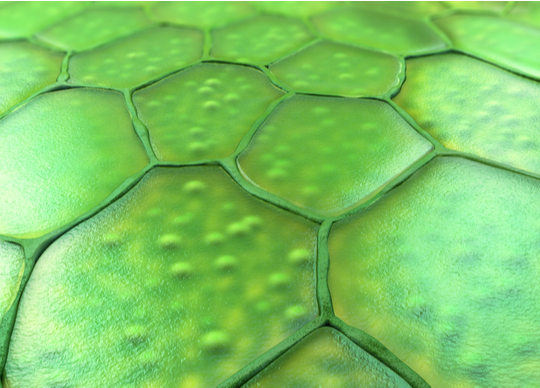 Valio and VTT Technical Research Centre of Finland are together launching a project to research what kinds of food industry raw materials could be produced using cellular agriculture. The research project will develop technology for biotechnologically produced proteins. In cellular agriculture, food is produced in bioreactors with microbes. Valio is familiar with the fermentation process, as it is traditionally used in the production of fermented milk products and cheeses.

Half of the world’s fertile land is currently used for agriculture. The United Nations Food and Agriculture Organisation (FAO) predicts that there is only 60 years of fertile topsoil left if we do not make current farming practices more sustainable and efficient. At the same time, the UN predicts the world population to grow to 9.8 billion by 2050, according to 2015 population prospects. Globally, the demand for food will double, and it must be produced with half the current emissions.

“We also need new food production methods alongside sustainable, traditional agriculture. A key question is how to produce more food for the globally growing population without needing more arable land. Alongside traditional food production, cellular agriculture is one of the possible solutions to feeding the growing population. We are currently studying what kinds of food industry raw materials could be produced with microbes,” says Harri Kallioinen, Senior Vice President, Research & Development at Valio.

The new joint project by Valio and VTT will develop technology for biotechnologically produced proteins. In the method, the producer organism, e.g. a fungus, is instructed to produce the desired protein. To live in the fermentation tank, the fungus uses sugar and other nutrients, and secretes protein into the growth medium.

THERE ARE STILL MANY UNSOLVED CHALLENGES WITH CELLULAR AGRICULTURE

“Animal-based products like milk or meat are complex. They are made up of many different compounds and structures that are very difficult to fully replicate in their entirety. Cellular agriculture is best suited for the production of individual raw material components. That’s why we see that both have a place in future food production. To meet the increasing food needs of the growing population, all possible food production methods are needed and they must become more sustainable. There are also certain cellular agriculture challenges that we have to solve. For example, a lot of low-cost and low-carbon energy is needed in order for the large-scale production of proteins in fermentation tanks to be feasible. This is what we are working on with Hanna Tuomisto, Associate Professor of sustainable food systems at University of Helsinki, and her research team,” Kallioinen continues.

Cellular agriculture may sound like science fiction, but it has a long history. Products made using the same technique have been around for a long time.

“Examples include Quorn, which has been sold in stores for decades and produced from fungus biomass, microalgae sold as nutritional supplements, and enzymes widely used in food products – like lactase used in making lactose-free milk products and rennet used to precipitate milk protein into cheese. Pekilo, an animal feed developed in Finland back in the 1970s, was also cellular agricultural product,” says Valio Technology Manager Niina Valkonen.