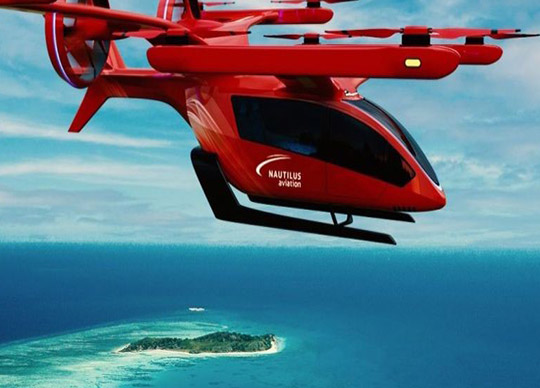 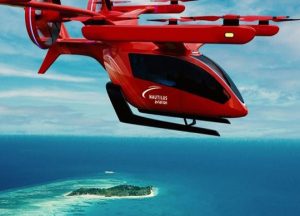 On 4 December Nautilus and Embraer announced a partnership focused on accelerating the development of the Urban Air Mobility (UAM) ecosystem in Australia.

Nautilus Aviation CEO Aaron Finn said Nautilus has had an Advanced Ecotourism Certification for eight years, but the company has found it difficult to avoid the biggest impact of greenhouse gas emissions from the burning of fuel in the company’s helicopters.

“This will allow us to provide emission-free and quiet tours over the Great Barrier Reef, providing an unmatched eco-experience to our customers,” Mr. Finn said.

Eve’s all-electric UAM vehicle was first unveiled in 2018 and has since gained orders across the world, including Scandinavia, the Asia Pacific, Africa, Latin America, and the United States.

Urban Air Mobility and the rise of electric vertical takeoff aircraft will be part of the debate at Australia’s premier helicopter and unmanned flight exposition, ROTORTECH 2022, 21-23 June in Brisbane.