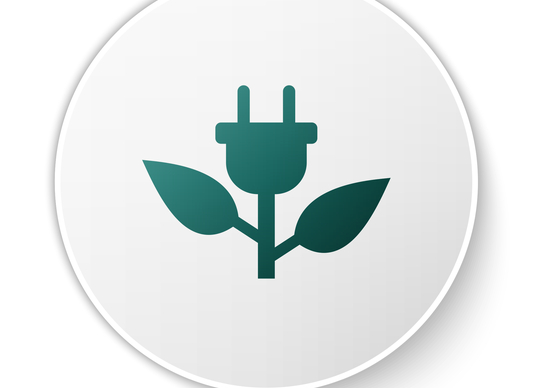 In an Australian first, up to 100 per cent of daytime operations at two Pilbara iron ore mines will be powered entirely by renewable energy thanks to the commencement of the 60-megawatt Alinta Energy Chichester Hub Solar Farm. This will help reduce the use of diesel by around 100 million litres per year.

The project received $24.2 million in funding from the Australian Renewable Energy Agency (ARENA). Assistant Minister to the Minister for Industry, Energy and Emissions Reduction Tim Wilson said the project will cut down emissions by integrating renewable energy into mining processes.

“Through ARENA, we support projects that demonstrate how renewables can reliably provide electricity to critical sectors while reducing costs and emissions. These renewable energy projects include Advanced Energy Resources’ Port Gregory wind farm that will power a garnet mine and the Agnew Renewable Energy Microgrid at Gold Fields’ Agnew gold mine.” Assistant Minister Wilson said.

Over 500 workers contributed to the construction of the solar farm with around $4.7 million of the contract value awarded to Indigenous owned enterprises.

The Northern Australian Infrastructure Facility also supported the project with a loan of up to $90 million.