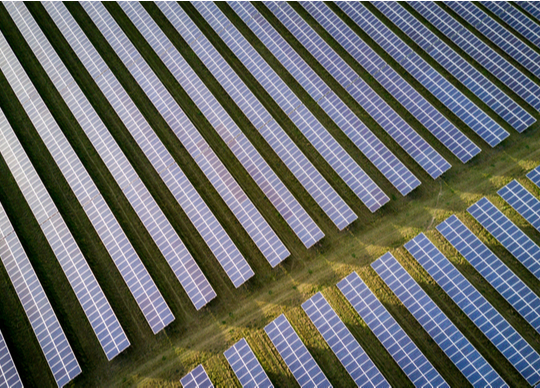 The solar farm will be built 20 kilometres west of Chinchilla, in the Darling Downs Renewable Energy Zone, where a coordinated development of new grid infrastructure will see multiple connected and cost-effective transmission lines and generators.

“Australia’s path to carbon neutrality requires the scaling up of technologies which cut both emissions and costs. Blue Grass Solar Farm will not only reduce the cost of solar PV generation, but also help us produce the cheap, clean energy required to generate hydrogen and low emissions steel,” Assistant Minister to the Minister for Industry, Energy and Emissions Reduction Tim Wilson said today.

“Projects like this one will help deliver cheap, clean power in regional Queensland. The construction of Blue Grass Solar Farm is expected to generate 400 jobs in the region.”

Minister for Agriculture and Northern Australia and Member for Maranoa, David Littleproud, said that this was about making practical decisions to reduce emissions and reducing the cost of electricity at the same time.

“We are taking the ideology out of the debate and putting back common-sense solutions so the prices come down, jobs are created and Australia meets it commitments,” Minister Littleproud said.

The 200MW solar farm is the first Australian project of X-Elio, an experienced renewables developer in the industry, and will be delivered through a partnership between Brookfield and KKR, which has built solar PV plants in more than 10 countries.