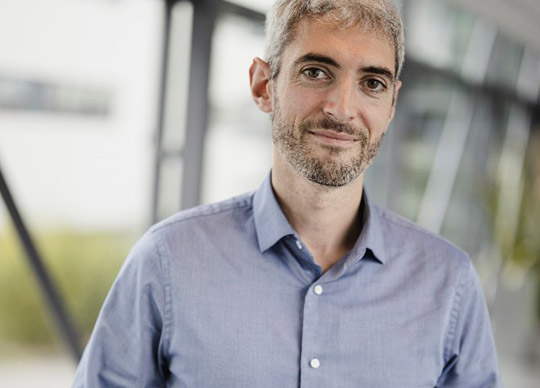 At Weebit, Mr. Molas is leading the Company’s applied research efforts with a focus on continuous ReRAM optimisations to cement ongoing technology leadership on all performance metrics. He will also focus on requirements targeting specific market segments as the Company enhances its IP productisation efforts.

Coby Hanoch, CEO of Weebit Nano, said: “We are delighted to welcome Gabriel to Weebit. His depth of experience in non-volatile memory, and ReRAM in particular, makes him the ideal person to lead our applied research going forward. This is an important effort over the long term, ensuring that Weebit’s ReRAM maintains the best performance across our target market segments.

“In addition to his deep technical expertise, Gabriel also has a clear passion for technology that is exemplified by his involvement with the IEEE, the world’s largest technical professional organisation, as well as his many patents, papers and conference publications. Having a Chief Scientist of Gabriel’s caliber will cement our position as the leader in the ReRAM space.”

Gabriel Molas said: “I am excited to join Weebit as the Company moves to commercialisation. Over the past decade, ReRAM technology has continued to mature, and it is now poised to become a mainstream non-volatile memory alternative. Weebit’s ReRAM is particularly well positioned for success in both traditional memory and AI applications. Having worked closely with the Weebit team and its technology during my time at Leti, joining the Company is an easy transition, and we’re already moving quickly towards our initial research goals.”

Mr. Molas originally joined CEA-Leti in 2004 as a research engineer, progressing quickly to senior research roles. He acted as the organisation’s microelectronics service scientific representative. Mr. Molas is an IEEE Senior Member, an achievement that recognises his more than 150 international conference publications, 50 papers in peer-reviewed journals, and 25 patents. He is also active in the electronics research community, serving as a reviewer for several journals and participating in technical and organising committees. He holds B.S. and M.S. degrees in Physics Engineering, with microelectronics specialisation, and a Ph.D. in micro- and nano-electronics from the Polytechnics Institute of Grenoble, France.