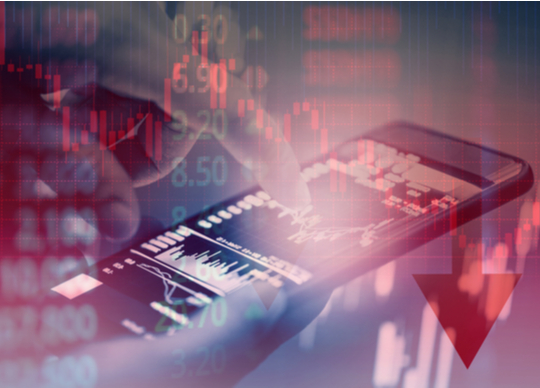 The smartphone market in Mainland China in Q1 2022 continued to underperform compared with the global market, with shipments falling 18% year on year and 13% sequentially to 75.6 million units. Though a sharp decline, this represents a market correction to typical seasonal trends after an abnormal first quarter in 2021. HONOR reached the top for the first time, shipping 15.0 million units with stellar growth of 205%. OPPO (including OnePlus) stayed in second place with 13.9 million units shipped as it continued its brand transition. Apple remained in the top three after a strong Q4 last year. Vivo and Xiaomi completed the top five, shipping 12.2 million and 10.6 million units respectively.

“The market correction is no surprise after a lackluster Q4 last year,” said Canalys Analyst Amber Liu. “There is usually a sequential decline in demand and production in Q1, though China’s smartphone market has been underperforming for nearly three years. Competition among the top five vendors has been extremely tight as Huawei faded in recent quarters. While most leading vendors eased off on new launches in Q1, HONOR grew sequentially by 6%. Its new 60 and X30 series contributed to its solid performance as it continued to grow in offline channels.” 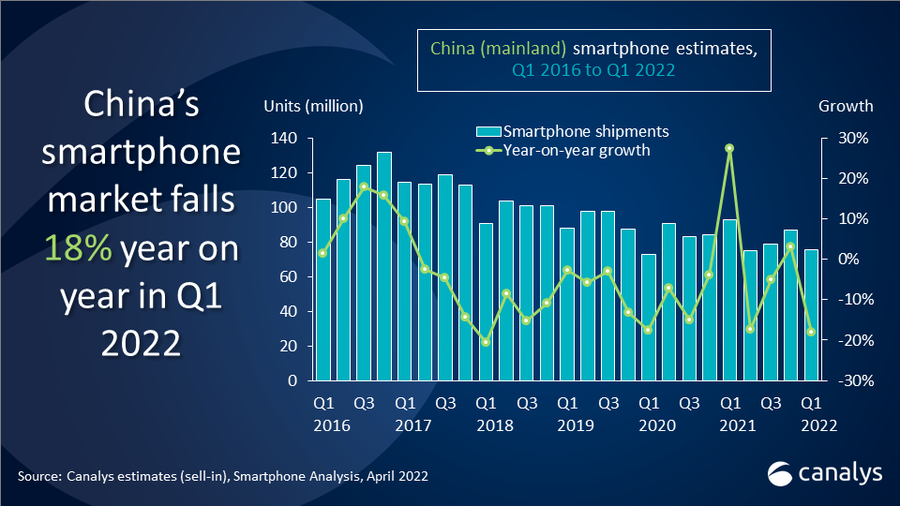 “The outbreak of the Omicron COVID-19 variant and strict lockdowns in major cities from February cast a shadow over the consumer market, which has yet to recover from last year’s weakness. In response to the sudden retail closures and logistics delays, vendors must adopt a more cautious approach to stock allocation, which will inevitably affect sell-in in the short term,” said Canalys Analyst Toby Zhu. “Increasing macroeconomic uncertainties affected by domestic and overseas demand will further damage the job market and consumer confidence, especially affecting the low end. Domestic players have little choice but to keep increasing their investment in the mid-to-high-end market this year to hedge against the risk of slowdown in mass-market device sales.” 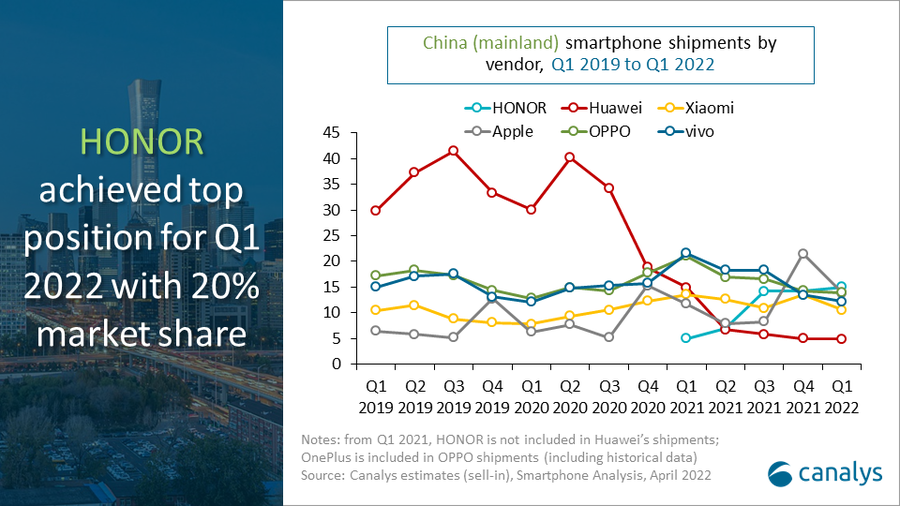 “Vendors should be cautious of cutting back their resources and investments in Chinese markets amid the business uncertainty and ongoing disruptions,” added Zhu.

“It is a perfect time for vendors to shift their focus to improving product attractiveness, channel development programs and customer loyalty while supply pressures are easing. Meanwhile, vendors’ performance in the Chinese market is vital to maintain supply chain confidence and, more importantly, capacity allocation to the vendors themselves and the overall smartphone category. As China is home to most technology supply chains, overly pessimistic market sentiment will drive component suppliers away from smartphones to other more profitable categories. The last thing vendors want to deal with is another wave of component shortages while demand rebounds in the second half of 2022 or early 2023.” said Zhu. 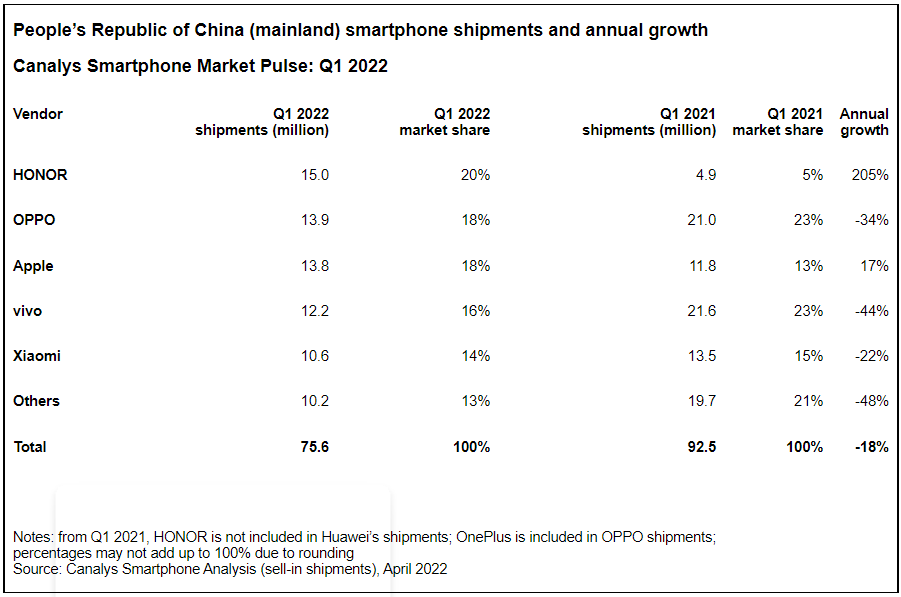