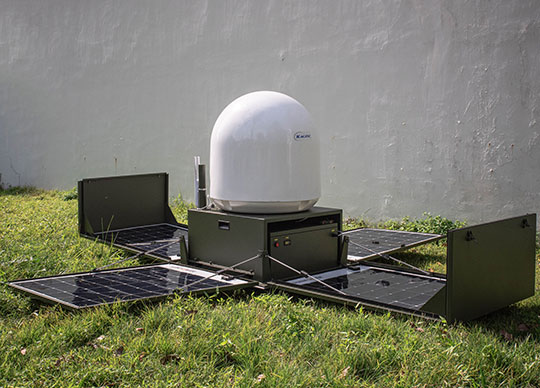 Kacific CommsBox is a transportable, all-in-one satellite communications product that can be rapidly deployed in disaster zones when other communication channels fail. The turnkey solution is designed to meet the particular disaster response requirements of territories in Southeast Asia and the Pacific. 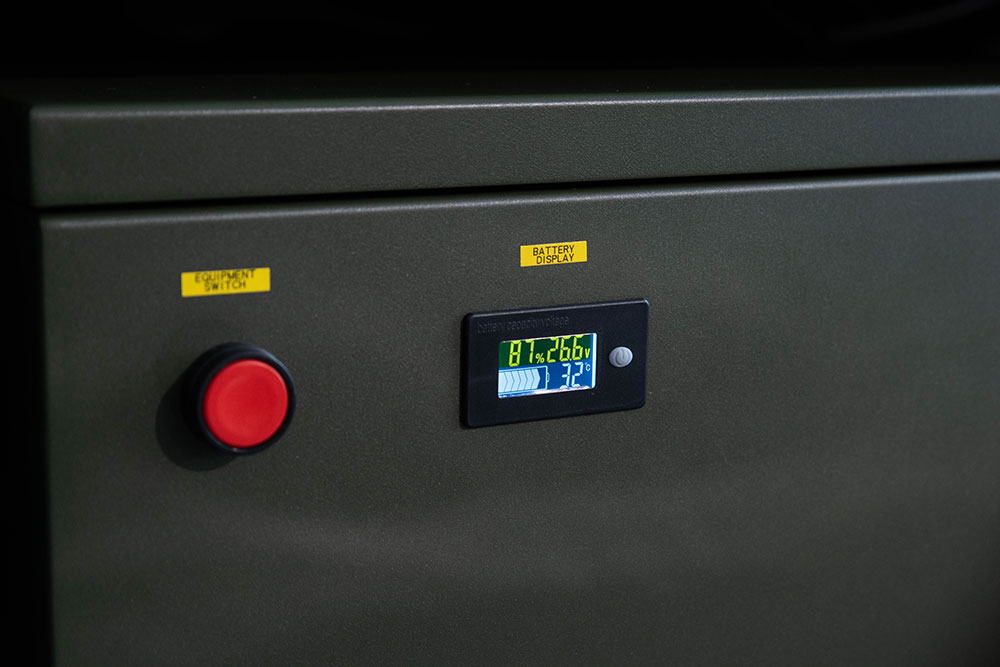 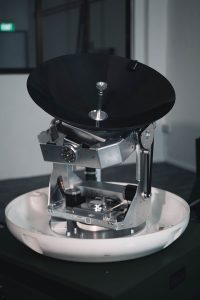 “The Asia Pacific region is prone to natural disasters. With many islands and mountainous regions, its geography adds an extra challenge for coordinating rescue and relief,” said Christian Patouraux, Kacific’s Chief Executive Officer.

“When powerlines are down, transport routes blocked, and fiber or other ground-based communications equipment damaged, Kacific CommsBox can be shipped into the disaster zone to provide internet access within minutes of touchdown.”

The satellite antenna connects to the Kacific satellite, which offers widespread coverage across the Asia Pacific, including islands, mountainous regions, and remote areas.