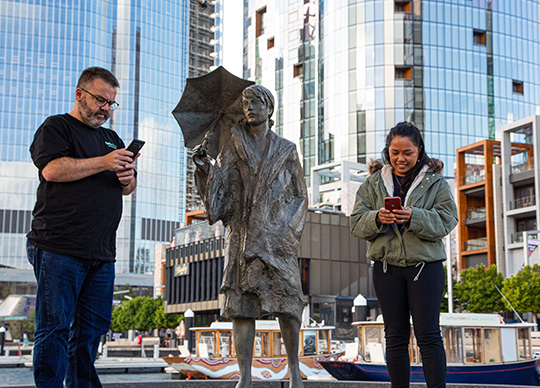 Dark Stry has announced the release of the Western Australian Enterprising Women’s self-guided walking tour. The tour showcases seven female historical entrepreneurs, highlighting that entrepreneurship can come in many forms.

Dark Stry weaves the stories of social rights campaigner, a property magnate, a brothel madam, and others together in the same walking tour. Each stop on the walking tour also showcases different hospitality options, connecting to

Dark Stry’s broader aim to get more people back into our cities amid COVID.

“This route is our love letter to inspiring historical female figures. We’ve scoured lots of locations and history books to bring these seven stories to life,” says Erin Clark, CEO and Co-Founder at Dark Stry. “Immersive technology is coming of age, providing us with new ways of sharing historical stories with a new audience.” 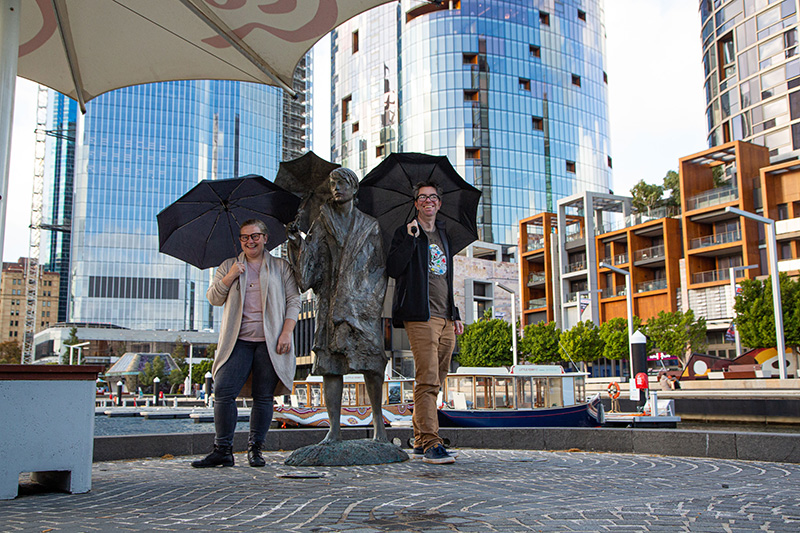 The route has been developed with support from the Department of Local Government, Sport and Cultural Industries.

The Enterprising Women’s route will be available from Monday 20th June 2022 at $15 per download from Apple and Google app stores.