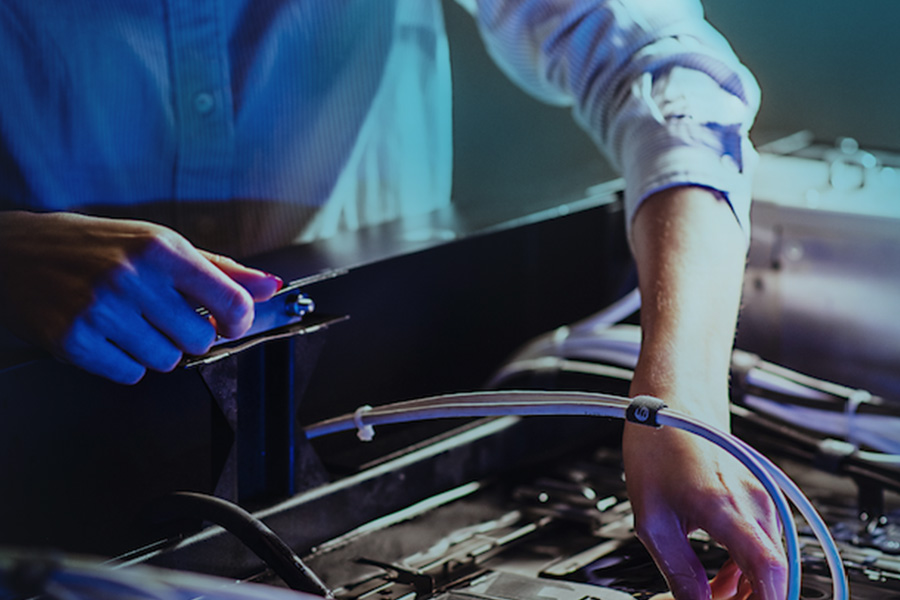 Macquarie Data Centres has announced it has signed a multi-year deal with ResetData.

The partnership will see Submer cooling technology used in Australia for the first time, exclusively. Compared with traditional water and air-cooling technologies, Submer’s immersion cooling can reduce CO2 emissions by up to 45 per cent and creates zero wastewater. It also reduces the physical footprint by up to 90 per cent, and the heat generated by the infrastructure can be 99 per cent recycled. Globally, Submer has also partnered with tech giants such as Intel and Dell.

ResetData Co-Founder and Managing Director Bass Salah says the technology enables efficient GPU-as-a-service (GPUaaS), which will be a game changer in 3D rendering, architectural design services, cloud gaming, and even institutional blockchain. Beyond blockchain, he also sees the technology as a cornerstone to enabling the metaverse.

“As an example, the New South Wales Government is building a digital twin of the entire state,” he said. “It will replicate all levels of infrastructure, street scale and built environment in a single pane which requires significant processing power once this becomes completely populated. It’s vital that governments are leveraging the most efficient data centre technologies.

“It’s in projects like these, and the investments hyperscalers are making, where we see the beginnings of the metaverse – a virtual world with which people engage through digital avatars – take shape. Very few people and companies are thinking about the underlying infrastructure needed to power this new virtual world, including data centres which are the heart of it, and without these considerations, the real world will suffer.”