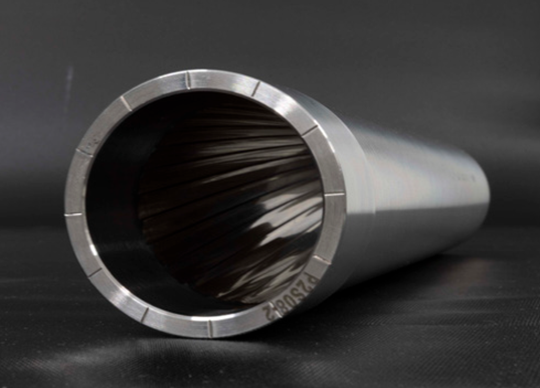 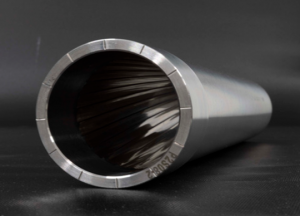 To establish the facility, Titomic says it expects to sell two TKF Systems to the Titomic-Repkon Joint Venture, with the TKF Systems providing one of the two core processes in the manufacturing of barrels for the defence sector. This will include a TKF 1000, with an estimated sale price of AUD2.4 million; and a bespoke TKF 3250R, with an estimated sale price of AUD5.2 million. The TKF 3250R machine sale price will be confirmed once the final machine configuration has been settled. Titomic will also sell consumables (powder) into the JV and receive a share in profits from barrel sales.

As announced in December 2021, Repkon became a strategic investor in Titomic through a AUD2.5 million investment, demonstrating confidence in the technology. Now, this Joint Venture agreement further galvanises the strong and positive relationship between both organisations.

The successful progression to a Joint Venture with Repkon validates Titomic’s commercial approach, with joint ventures remaining one of Titomic’s key commercial strategies for entering multiple markets, including defence and aerospace.

“The joint venture shows that Titomic’s cold spray process enables metal additive manufacturing in a high volume commercial manufacturing environment, for a technically critical end application. With its ability to utilise the combination of two innovative processes in barrel manufacturing, the facility will lead the production of next-generation barrels with tailored performance characteristics for specific applications and missions. It opens up a world of many design features for barrel manufacturing which were not previously possible.” said Koeck.