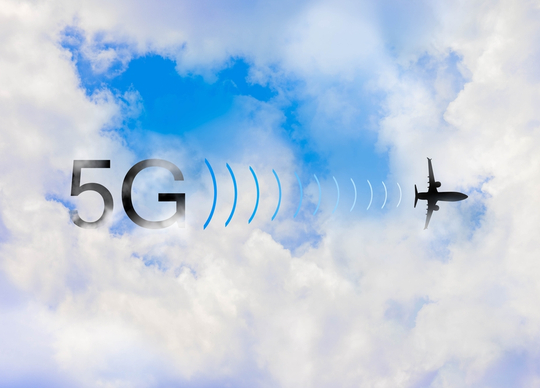 Developed by The Global System for Mobile Communications Association (GSMA), the report examines the co-existence between 5G networks and global aviation systems in adjacent frequencies.

AMTA CEO, Louise Hyland said, “AMTA is reassured by the GSMA report, which echoes similar findings from a 5G Americas whitepaper released in July 2021, which identified significant shortcomings in studies raising interference concerns which had been submitted by the aviation industry, not least the lack of any recorded instances of interference between 5G and aviation globally.

“All Australian mobile network operators (MNOs) have invested considerably in the capability and coverage of their mobile networks over many years, and we are confident in the body of work and regulatory framework in place to ensure this does not pose a concern in relation to aircraft safety.

“Of course, safety of aircraft remains paramount and AMTA has full faith in the ability of the relevant regulatory bodies – CASA and the ACMA – to manage and enforce a robust regulatory framework to ensure aircraft safety in Australia.

“AMTA will continue working with all regulatory bodies and experts to ensure the safe and reliable development and implementation of 5G infrastructure. We endorse the GSMA’s report and welcome their authoritative voice to cut through the noise currently permeating the aviation space.”

The absence of evidence to substantiate claims of 5G interference to radio altimeters is echoed by the Australian Civil Aviation Safety Authority (CASA), who state in Air Worthiness Bulletin (AWB) 34-020 issue 7 that they have found “no confirmed reports of wireless broadband or telecommunication systems interfering with aircraft RA systems.”

Similarly, the ACMA (Australian Communications and Media Authority) states that, “compatibility with radio altimeters can be successfully managed with WBB [Wireless Broadband] services introduced up to 4000 MHz.”

Mobile Network Operators have been testing 5G equipment within the band 3400-3700 MHz since late 2016, with deployment at scale commencing from early 2019. To date, no substantiated reports of interference from 5G to Radio Altimeters have been reported in Australia or other jurisdictions.

You can read the full report here.