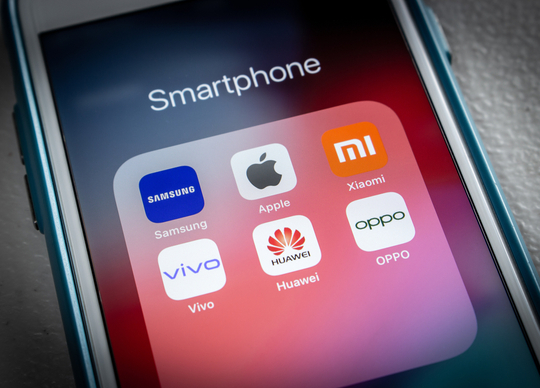 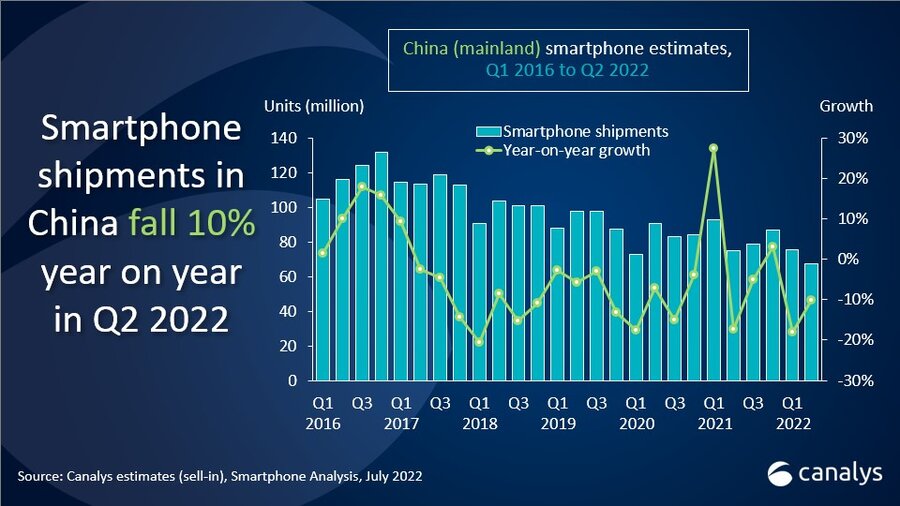 “Chinese consumers are holding back spending on smartphones,” said Canalys Analyst Toby Zhu. “The nationwide outbreak of COVID-19 has caused the government to impose strict lockdowns in major Chinese cities, such as Shanghai, Shenzhen and Beijing. Given the domestic economic downturn, people are worried about falling disposable income and unemployment. Fragile consumer sentiment has put pressure on vendors trying to grow. They were banking on the high-profile “618” ecommerce sales in Q2 to fulfill pent-up demand after the lockdown. But even the biggest promotions were unable to return the market to Q2 2021 levels. HONOR and Apple achieved the best year-on-year growth among the top vendors. HONOR has consolidated its top five position in just one year. But this year will be a critical time for HONOR to show it can survive in a harsh environment. Apple has been also enjoying resilient demand in the high-end segment, despite the severe lockdowns in its key cities. The vendor’s active marketing during the promotional period has also been a key contributing factor.”

“High-end Android launches from local brands are in full swing, such as the vivo X80 series, OPPO Find X5 series, Honor Magic 4 series and Xiaomi MI 12 Ultra, though there is a decline in overall demand,” said Canalys Analyst Amber Liu. “Local vendors are focusing on optimizing the smartphone experience via chipsets, cameras, batteries and operating systems, as they find moving to the high end the only route to profitability and sustainable growth. Meanwhile, they are also pushing an ‘everything connected’ strategy, with smartphones at the center. A strong position at the high end is vital for local vendors’ user base growth and customer retention.” 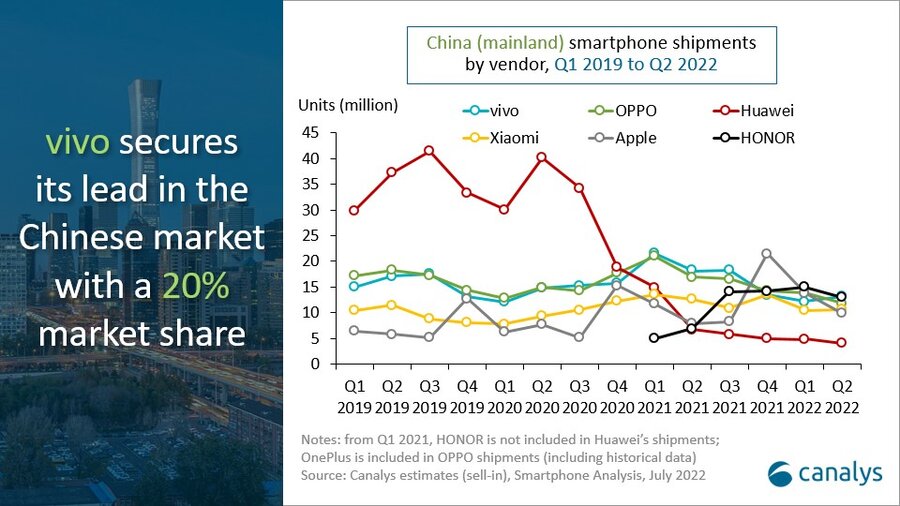 “The market outlook for Q3 and Q4 is no rosier, and the full-year shipment projection could end up well below 300 million units, making for the worst performance since 2012. Vendors are inevitably making securing their market shares and installed bases their top priority. Meanwhile, suppliers and channel relationships are vital in a market where demand is limited. Vendors should collaborate with partners on pricing strategies, order cycles, inventory control and sell-out support, which could directly affect profitability, helping the entire industry to survive the early winter.” 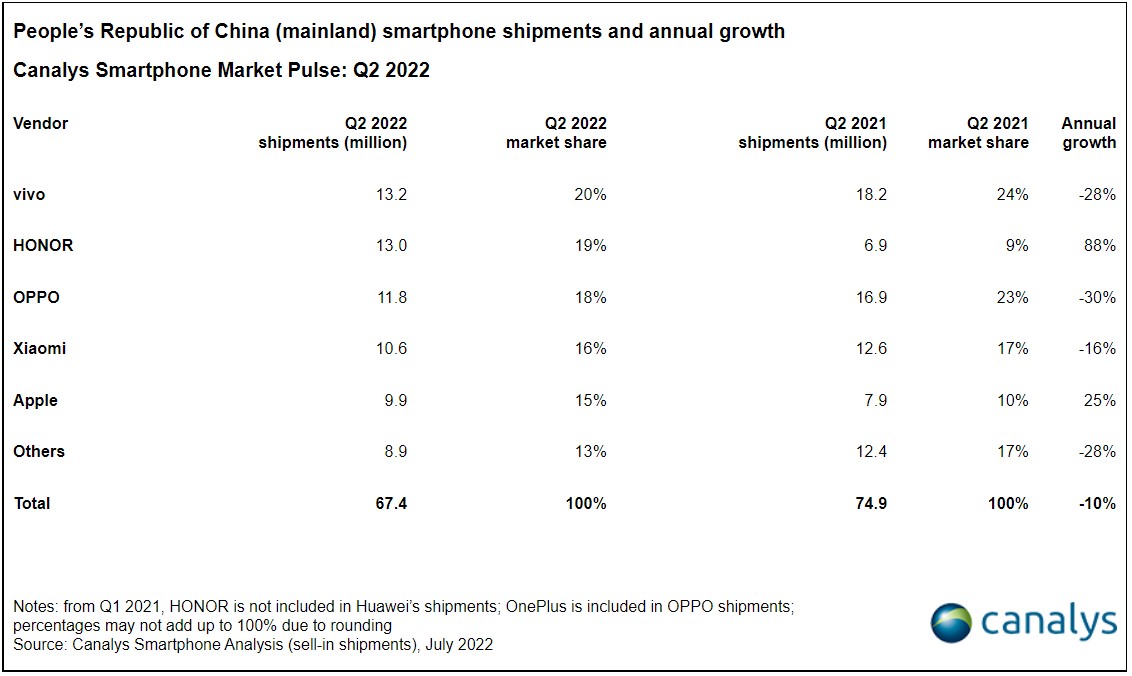