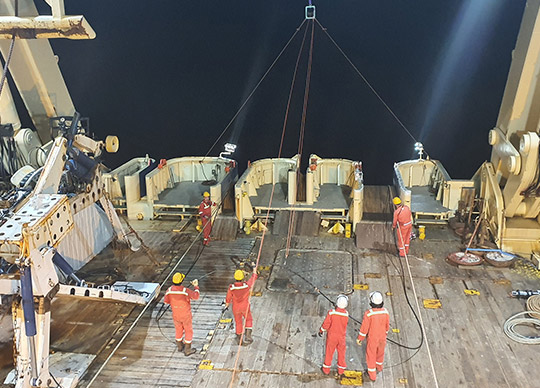 Southern Cross Cables has announced the launch of its Southern Cross NEXT (“NEXT”) cable, along with the implementation and testing of 400GbE services across the 15,840km network.

Southern Cross in collaboration with Ciena was able to successfully commission and test the services error-free as part of the NEXT commissioning processes, paving the way for the introduction of 400GbE services between Sydney, Auckland and Los Angeles.

The NEXT cable will support Southern Cross’ continuing mission to enable reliable connectivity between the people and communities of Australia, New Zealand and the Pacific Islands to the rest of the world. The NEXT cable will provide the first international submarine fibre connections to Tokelau and Kiribati and reinforce Fiji’s growing role as a digital hub for the Pacific Islands. 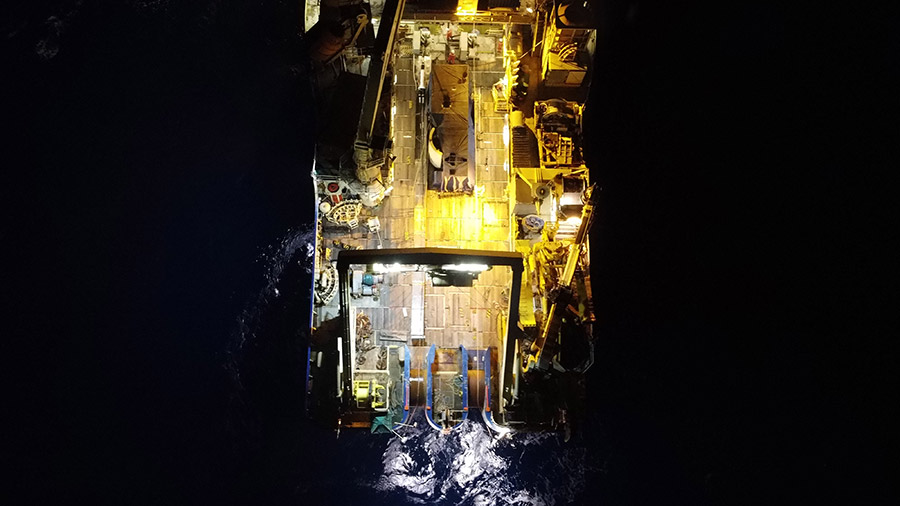 The NEXT cable has taken just over two years to complete during the global pandemic and will become the third route in the Southern Cross network eco-system between Australasia and the USA. The NEXT system will boost the capacity of the ecosystem by approximately 500 per cent, to around 100 Terabits/second, effectively more than doubling Australia and New Zealand’s direct international connectivity capability to the USA. To put this in perspective, this would allow the transfer of the half petabyte of data generated from the approximate 7,500 F1 2022 car wind-tunnel model tests in 111 seconds, or just over 300 seconds to transfer the estimated 10 billion photos on Facebook.

Mr Laurie Miller, CEO of Southern Cross Cable Network said “The Southern Cross NEXT cable system is up and running, and the new technology and capability will support the rising demand for hyperscale bandwidth driven by cloud adoption and digitisation along with changing needs of our customers and the industry.  As part of our future strategy, not only is NEXT the first of the replacement cables for our existing systems when they retire in 2030, it also completes a trifecta for us. Southern Cross is currently the provider of the lowest latency routes between Sydney and Auckland, along with Auckland to Los Angeles, and will now add the lowest latency route between Sydney and Los Angeles to our portfolio.” 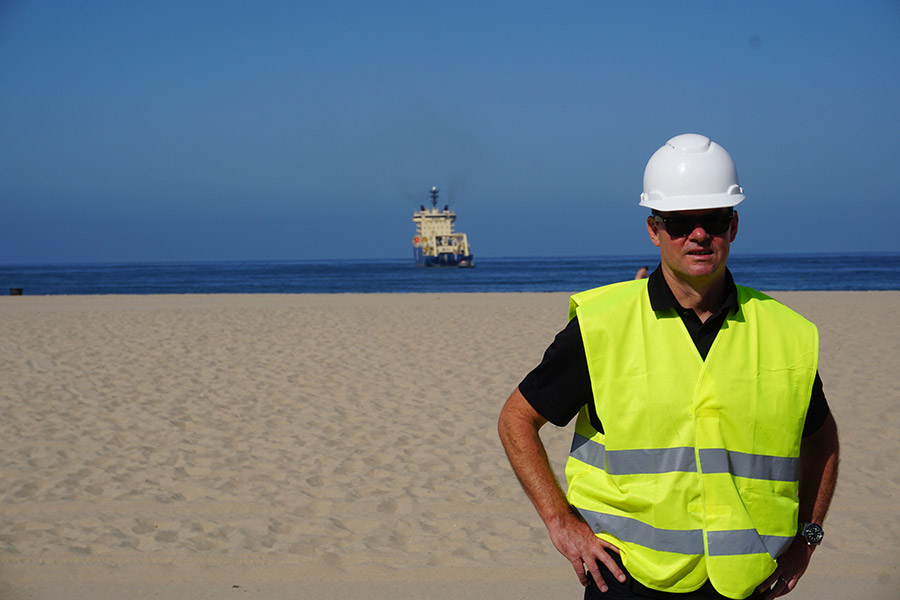 “Collaborating with Ciena, we are thrilled to continue to offer the latest in subsea technology that will provide enhanced reliability and network connectivity from Los Angeles to Sydney and Auckland, Fiji, Tokelau and Kiribati. Southern Cross and Ciena have a long heritage of working together to push the envelope for what is possible in subsea technology.  We are already seeing incredible interest from the market in 400GbE services, and you can expect to see more announcements from us in the near future.”

“With end-user digital applications continuing to proliferate, cable operators like Southern Cross need adaptive networks that can tackle ever-growing capacity demands yet remain reliable across long distances. As the first cable based on the open submarine cable model, the Southern Cross NEXT cable employs the latest advancements in submarine network performance and builds upon the foundation of available real-time capabilities provided by Ciena’s GeoMesh Extreme,” said Matthew Vesperman, Managing Director for Ciena Australia and New Zealand. 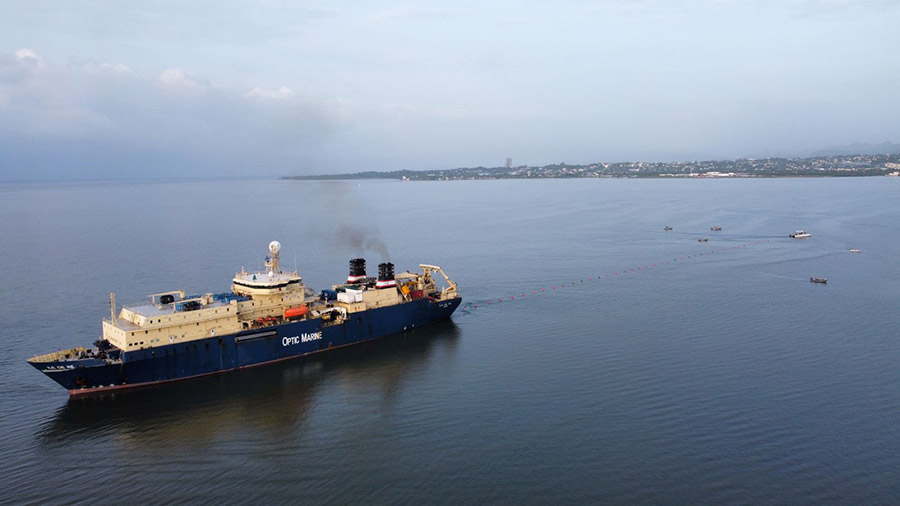