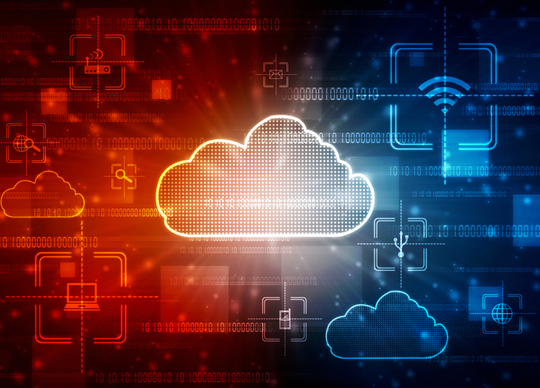 Sapporo is the largest ordinance-designated city in Hokkaido with approximately 1.96 million people. It combines the functions of an urban city including buildings and residences with those of a natural city in the suburbs. The “Sapporo ICT Utilisation Strategy” was developed to help it to solve the issues it faces, promoting the elimination of labour shortages, productivity improvement and sustainable urban development through the active use of ICT.

The city first used a hyper-converged infrastructure (HCI) solution from Nutanix to modernise and improve the efficiency of its on-premises datacentre. Later, the need to renew its infrastructure while keeping costs down, as well as disaster preparedness and other considerations, made rapid procurement of flexible IT resources a challenge. By selecting NC2 on AWS, it was able to create a hybrid cloud environment, including its modern datacentre, that will enable it to scale-up its IT, as needed, without significant expenditure.

NC2 on AWS has reduced Sapporo City’s IT complexity and operational burdens because it enables applications to be managed on-premises and in the cloud, on Amazon EC2 bare metal infrastructure, using a single interface. This also resulted in Sapporo City’s smooth deployment without the impact that could have been caused by delivery delays if additional network equipment, servers, switches, etc. were needed due to the recent global shortage of semiconductors. Currently, security-related workloads are being run in the cloud, and Sapporo City’s plan is to migrate its internal IT systems, portal, and external websites to the cloud in the future.

“We were commissioned by Sapporo City to add to the Nutanix HCI infrastructure that we had installed and maintained by building a hybrid cloud environment. We had a very tight deadline to meet, considering the migration of the systems that were already in place,” said Satoru Isobe, Sapporo LA Sales Section at Otsuka Corporation. “With the support of Nutanix and iret, the NC2 on AWS environment was up and running in a short period of time, allowing for smooth operations throughout the entire project. We will continue to work closely with Nutanix and iret to provide better services to Sapporo City in the future.”

“iret worked closely with Nutanix and Sapporo City to implement NC2 on AWS, which enables seamless connectivity between on-premises and cloud environments,” said Hiroki Tachibana, deputy general manager of Cloud Integration Division at iret. “We also procured the necessary on-premises equipment, created a virtual private cloud (VPC) environment, provided the circuits that connect to the VPC, and procured various software licenses to smoothly construct a new environment with a hybrid cloud configuration. iret will continue to provide optimal solutions to customers who wish to configure a hybrid cloud, leveraging our extensive experience, know-how in cloud computing and partnership with Nutanix.”

“Nutanix is committed to helping customers including Sapporo City in Japan and others across the Asia-Pacific region make smart cloud decisions, enabling the deployment of applications and data in the environments that make the most sense, including private clouds, public clouds and hybrid multiclouds,” said Matt Young, SVP and GM for Asia-Pacific and Japan at Nutanix. “HCI is a solution that helps modernise data centers, giving them cloud-like agility for workloads that need to remain on-premises. Not only does the Nutanix hybrid multicloud platform take cloud environments to the next level, but by leveraging NC2, we help customers build on their on-premises private clouds and gain the agility and flexibility needed to build hybrid multicloud environments, including public clouds.”