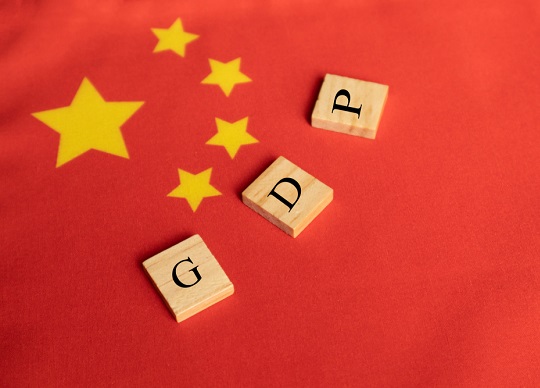 The aggregated revenue of the public enterprises headquartered in China among the top 10 Asia-Pacific (APAC) cities, in terms of GDP, amounted to $10.5 trillion (51.6%) in 2021, finds GlobalData.

An analysis of GlobalData’s Company Profiles Database reveals that five cities from China—Beijing, Shanghai, Shenzhen, Guangzhou, and Chongqing—featured in the list of top 10, followed by Japan with two cities—Tokyo and Osaka. 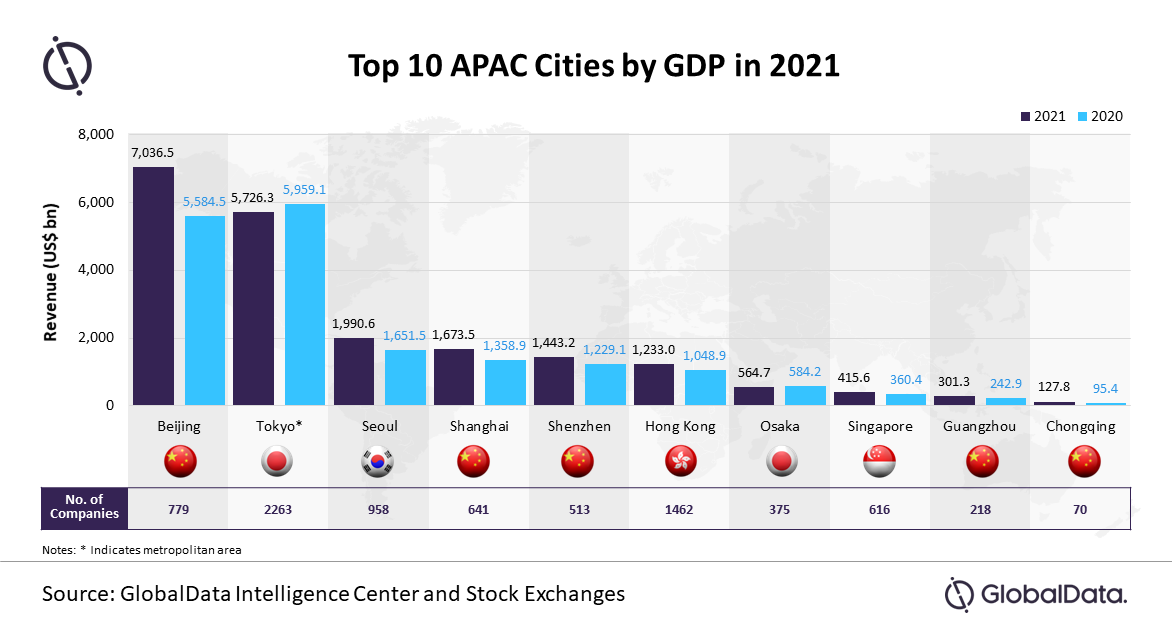 GlobalData ranked the cities based on the total revenue generated by the public companies headquartered in each city in 2021. The sample size considered for the research was about 26,600 public companies in the region.

The companies headquartered in the top 10 cities accounted for 58.9% of the aggregate revenue of the total sample size. The combined revenue of these companies declined year-on-year marginally by 0.1% in 2021.

Beijing was the largest city in terms of aggregated revenue contributed, followed by Tokyo and Seoul. Though Hong Kong and Singapore witnessed a strong year-on-year growth rate of 17.6% and 15.3% of revenue, respectively, in terms of average revenue per company, they were the least among the top 10 APAC cities with $0.8 billion and $0.7 billion, respectively, in 2021.

Adneya Wadetiwar, Company Profiles Analyst at GlobalData, comments: “Due to COVID-19, various cities across APAC were majorly impacted, which resulted in the decline in revenue contributions from the public companies in 2021. However, China was the major revenue contributor in the APAC region with 51.6% share of the combined revenue of the listed companies.

“The country continued to enforce lockdown and various restrictions through 2021, which had a negative impact on the companies. However, the EU-China Comprehensive Investment Agreement and various other countermeasures rolled out by China set the economy into a recovery phase.”