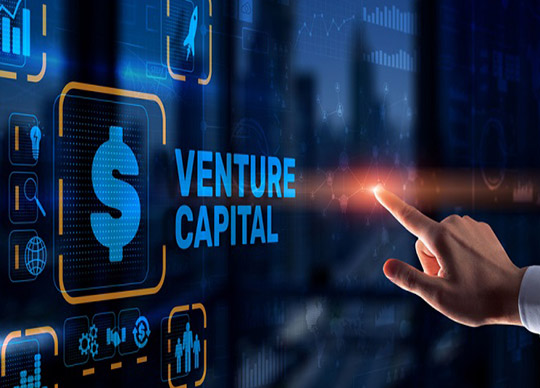 An analysis of GlobalData’s Financial Deals Database reveals that China has been witnessing a fluctuating month-on-month VC funding trend this year. September 2022 showcased a significant decline in funding value and volume. China-based startups raised $3.4 billion through 279 VC funding deals during the month, which is a massive 41.7% decline in value and a 15.7% decline in deal volume compared to the previous month.

Aurojyoti Bose, Lead Analyst at GlobalData, comments: “Geopolitical tensions and China’s zero covid policy seem to have taken a toll on the VC funding activity in the country. The massive decline in deal value during the recent month is likely to be a fallout of surge in new COVID-19 cases.”

However, despite the decline, China continues to remain the leading Asia-Pacific market registering the highest VC deals volume and value in the region during Q1-Q3 2022. It is also one of the top markets globally and stands just next to the US.