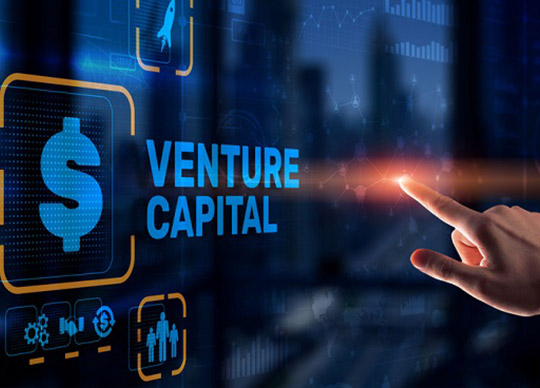 A total of 1,374 venture capital (VC) funding deals of worth $18.5 billion were announced in India during Q1-Q3 2022, which is 22.4% decline in value compared to the same period last year even though deals volume grew by 15.3%, reveals GlobalData..

Aurojyoti Bose, Lead Analyst at GlobalData, comments: “The decline in value despite a growth in volume suggests that investors have become more cautious in committing big investments amid the volatile market conditions.”

An analysis of GlobalData’s Financial Deals Database reveals that September 2022 witnessed a setback in VC funding activity. While the VC deal volume decreased by 10.1% in September compared to the previous month, deal value too fell by 28.4%.

Bose adds: “India, despite being one of the leading startup ecosystems, is going through a funding winter and witnessing a subdued VC funding activity with the total VC fundraising remaining below $1 billion in September.”

In fact, the monthly VC fundraising for India was at its lowest level in September. India saw the announcement of 124 VC funding deals worth $741.3 million during the month.